Below are some of points I summarized:

The Law Office of Maya King will keep you informed about the newest changes in the complicated U.S. immigration system. If you or your family needs any advice or help, please call us at (913) 717-7112 for a free consultation. 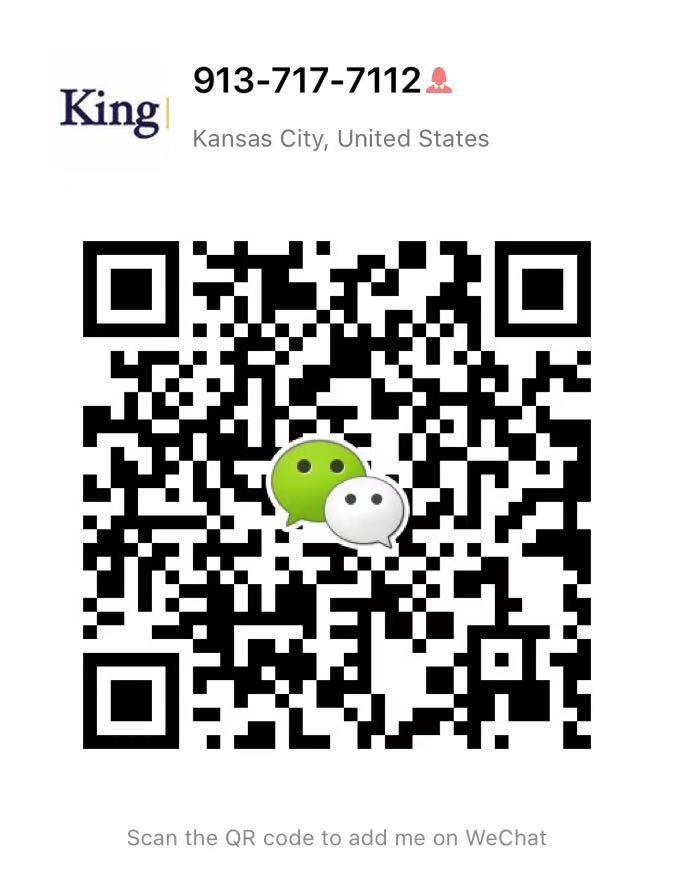 The information contained on this website is for the purpose of providing general background information and does not constitute legal advice or opinion, nor is it a substitute for the professional judgment of an attorney.

King Law Group disclaims all liability for actions taken or not taken based on the information on this site, including any email transmissions sent to or from the firm. Access to or the use of this website does not create an attorney-client relationship.